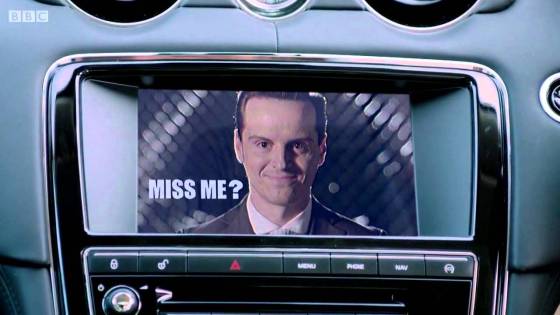 As every Sherlockian knows, nothing is ever as simple as it appears at first sight in this show. At the end of ‘His Last Vow’, a video of Jim Moriarty, who is presumed dead, was shown on every television screen in London. Now, the immediate assumption of everyone watching was “Great Grimpen Minefields! He’s back!” But is everything as it seems? This article suggests some possibilities as to what that video could have really been about and who we should be watching out for in Series 4. 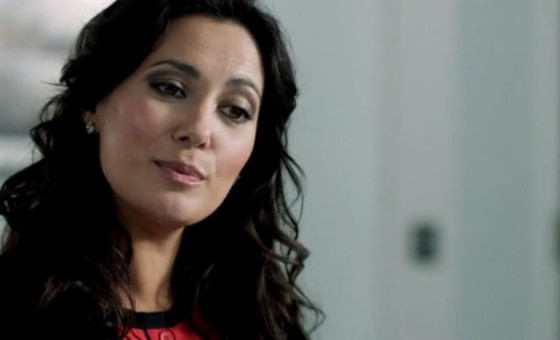 Magnussen’s secretary/Sherlock’s ex-fiancée Janine seemed suspicious from the very start. Could she be tied to Moriarty in some way? Magnussen clearly knew some dark secrets about her, which is the only rational reason she would work for him and tolerate his abuse to her. Now that Magnussen is dead, she could be free to be reunited with Moriarty and help his return – and maybe even create a video announcement about it?

It was pretty obvious at the end of ‘His Last Vow’ that Sherlock did not want to leave. I mean, who would? But is that enough for Sherlock to have created a fake video of Moriarty to convince Mycroft to let him stay? That Moriarty video did look suspiciously more like a photo-shopped picture with someone else’s voice over. That totally seems like it would be in Sherlock’s skill range. Plus, Mycroft would use anything to keep his little brother safe. However, all this wouldn’t exactly make him the villain, just desperate.

We know from ‘His Last Vow’ that Mary has a lot of secrets and a pretty dark history. Could she have worked for Moriarty in the past? If so, she would have been free to start a whole new life with John after Moriarty “died”. If Moriarty is alive, it would be completely possible for him to threaten John to get her to work for him again. Even with a baby on the way, there is nothing she wouldn’t do and no secrets she wouldn’t protect to keep her new life as a Watson safe. 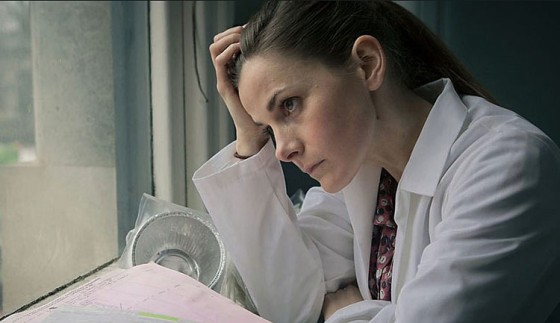 If Molly Hooper turned out to be the bad guy who made the Moriarty video, so many people would surely be in tears. Molly is the sweetest, nicest, and most helpful character on the show; however, there are some potential reasons for her turning to the dark side. First of all, Molly loves Sherlock. Practically more than anything. If everyone believes that Moriarty is alive, the government would refrain from exiling Sherlock so he can end Moriarty once and for all. It wouldn’t be too far-fetched to assume Molly would do anything to keep Sherlock around, perhaps even create a phony video clip.
Secondly, there are some theories that Molly is actually Moran (Moriarty’s right-hand man). There isn’t much basis on this theory, but could someone really be as kind as Molly is all the time, or is it just an incredibly clever act? We shall have to see.

This is definitely the most popular option out of the five. No matter how much you like Magnussen, Moriarty will always be the most amazing villain, mostly due to the fact that he’s completely insane. Because of the video clip of Moriarty, the vast majority of fans assume that Moriarty, like Sherlock, faked his death at the end of ‘The Reichenbach Fall.’ Some fans, however, are slightly doubtful of the assumption that he’s alive because seriously? All of us, including Sherlock, saw him shoot himself in the face. How are Moftiss going to bring him back? While Moriarty returning would be expected, it might not be what those clever writers have been planning all along.

Do you have any other ideas about who could be the true villain of the next series of  Sherlock? Leave your thoughts in the comments below!