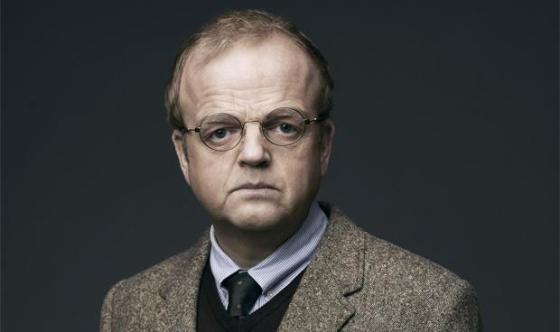 It has been revealed that acclaimed actor Toby Jones is to join Sherlock Series Four as a character Steven Moffat describes as “one of Doyle’s finest villains.” Creators Moffat and Mark Gatiss have previously come up trumps in adapting Arthur Conan Doyle’s bad guys to the screen, including the repulsive Charles Augustus Magnussen and everyone’s favourite old-fashioned villain Jim Moriarty. So who could they be updating to the 21st century this time around? Let’s take a look at some possibilities… 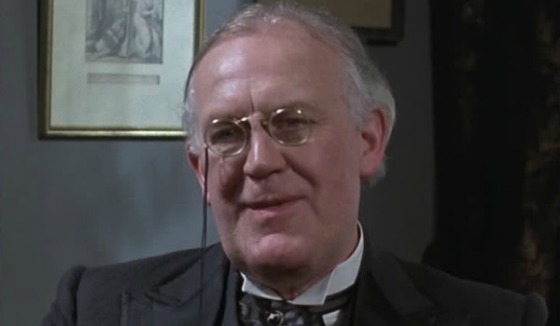 Appearing in ‘The Adventure of the Copper Beeches’, Jephro Rucastle is a strange sort who comes under Holmes and Watson’ radar when he hires a young woman as a governess, a job that comes with some strange conditions. Rucastle is a pretty despicable and decidedly slimy villain – although if this story was adapted we would most look forward to seeing Violet Hunter, one of the Holmes canon’s best female characters, brought to the screen. 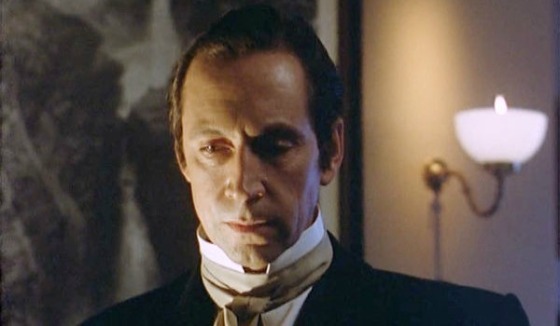 In ‘The Adventure of the Dying Detective’, Sherlock Holmes appears to be knocking at death’s door thanks to being poisoned by this sadistic chappie. Culverton Smith first used the terrible toxin on his own nephew before trying to infect Holmes with it, after the detective got on his scent. Jonathan Hyde previously played the part very well in the Jeremy Brett TV series, but we imagine Toby Jones would be brilliant too. 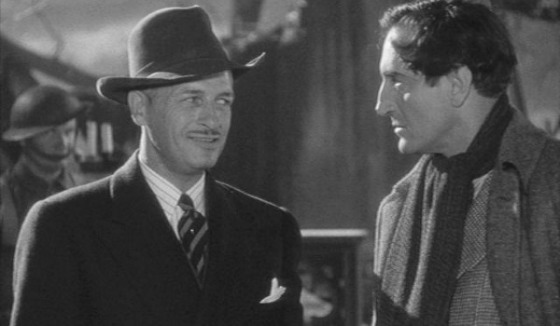 Tony Jones has experience playing German villains, having starred as HYDRA lackey Dr Armin Zola in Marvel’s Captain America films. He would be a natural choice, then, to play either of these German spies if Mofftiss wanted to introduce them into Sherlock.

Von Bork is a spy active in the First World War who Holmes hoodwinks as part of his final case in ‘His Last Bow.’ Oberstein, meanwhile, features in ‘The Adventure of the Second Stain’ and is said to be one of the three most effective foreign agents in Britain. 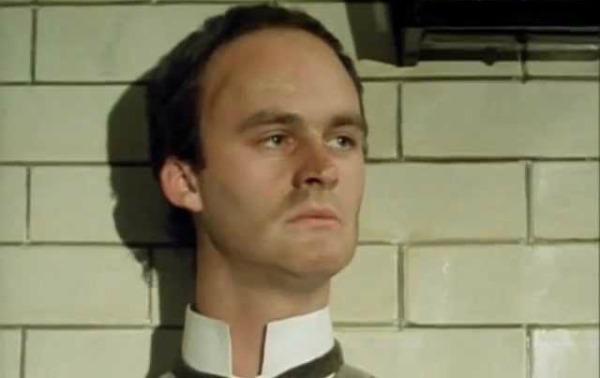 The villain of ‘The Adventure of the Red-Headed League’, John Clay was an enterprising bank robber. For Sherlock, the role could be contemporized as, say, a cyberhacker who cracks into people’s digital bank accounts. Clay is one of the more significant villains left unadapted, so he will surely feature in the show at some point in the future. Jones would surely give a great menacing performance in a modern take on Clay. 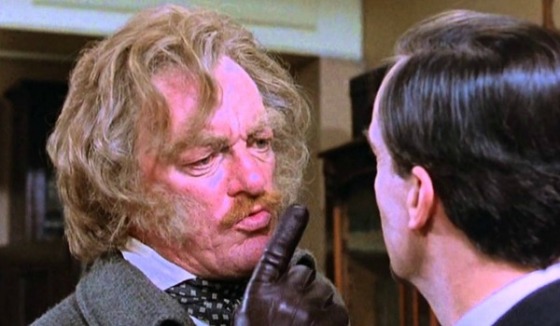 Our top pick, however, goes to Grimesby Roylott, the dastardly step-dad behind the events of ‘The Adventure of the Speckled Band.’ Mofftiss have said how they are big fans of the story and would love to take on the challenge of updating it to fit into Sherlock. The original character kills people with the aid of his venomous snake – so the writers and Jones can surely have some fun with that.

Before we go, can we all just take a minute to appreciate Conan Doyle’s gift for naming villains? Darn, that man was talented…

Who do you think Toby Jones might be playing? Leave your thoughts in the comments.