Ah, so she’s the East Wind? 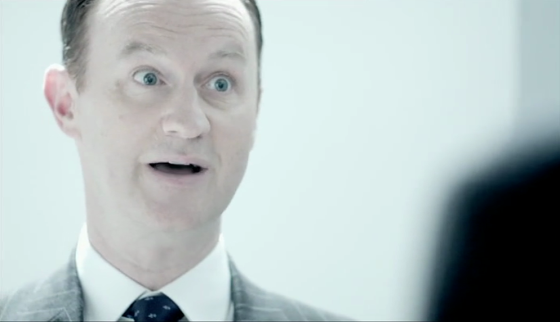 You’ll no doubt remember the talk of “the East Wind” in ‘His Last Vow.’ Sherlock explained to John in that episode that Mycroft used to play a game with him when they were children – he told Sherlock a fairy tale of a monstrous East Wind which would come forth and pluck the unworthy from the earth. In one Mind Palace sequence, Mycroft gleefully tells Sherlock: “The East Wind is coming, Sherlock. It’s coming to get you.”

The last line of the episode also gathers a new meaning now. In response to Moriarty apparently being alive, John says: “Well, if he is, then he’d better wrap up warm. There’s an East Wind coming.” If only you knew, John…

This is a bit of conjecture on our part, but we imagine that Mycroft’s East Wind game came from him teasing Sherlock about their new baby sister. Perhaps Sherlock was feeling uneasy about having a new sibling, so Mycroft scared him further with a story about an East Wind – the meaning of their sister’s name – coming to get him.

But why was Mycroft calling her Sherrinford?

Yes, that’s a tricky one. Our best guess is that Sherrinford was the code name assigned to Euros. In ‘The Six Thatchers’, Mycroft assigns himself, Lady Smallwood, Sir Edwin and Vivan Norbury the codenames Antartica, Langdale, Ammo and Porlock during a top-secret briefing. We can assume that Euros’ turn to the dark side is a similarly hush-hush matter and so she is only referred to as Sherrinford.

As to why Mycroft was calling her – and what that “13th” post-in note on his fridge – was all about, we’ve no idea…

Is Euros working with Moriarty?

That’s the big question now. The suggestion at the end of this episode is that Euros was the one responsible for the “Miss Me” messages at the end of ‘His Last Vow.’ She did leave that same message for Sherlock in invisible ink on that sheet of paper. Just like Mary with her video, she might just have used Moriarty’s image to get Sherlock’s attention. Instead, “Miss me” refers to Sherlock missing his baby sister, not his arch-enemy.

On the other hand, we have been under the impression that Moriarty is returning for so long now that it would be a bit of a swizz if it turned out that Moffat and Gatiss were just playing us. Maybe we’ve another twist to come and Euros is working with Moriarty to bring her brother down? Maybe that’s why he has always been one step ahead of Sherlock – because he had someone who knew him since childhood on side?

So Tom Hiddleston isn’t involved, then? 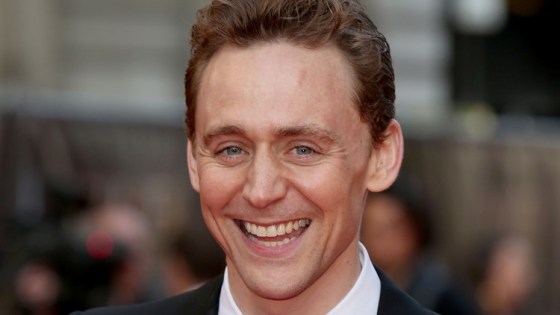 Looks that way, sadly. It was always a long shot that the very busy actor would manage to find time to fit in Sherlock.

That said, one line in ‘The Lying Detective’ caught our attention. When catching Smith’s confession, Sherlock says “why do people always stop at three?” – referring to the fact that people assume that things come in threes. This might not be the case, but this seemed to us to be a hint from Moffat that Euros is not the only extra Holmes sibling out there. We have assumed there are only three – but what if there are four of them? Perhaps Sherrinford isn’t a codename for Euros but is a separate sibling in themselves?

That’ll give you something to chew on for the next few days….