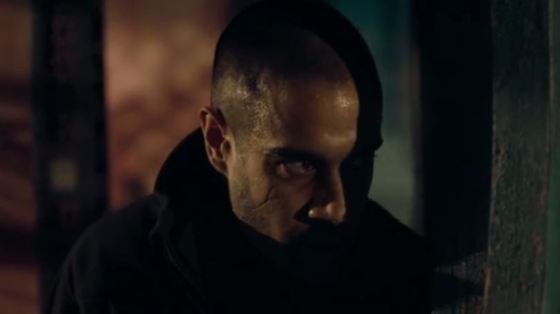 ‘The Six Thatchers’ features one of Sherlock‘s most tragic villains in Ajay. Once part of the freelance assassin group A.G.R.A alongside Mary (AKA Rosumand), Ajay was tortured and incarcerated by terrorists for years on end. Though he attempts to kill Mary, he is only doing so because he believes she betrayed him.

‘The Abominable Bride’ made good use of its one-off Victorian setting to ramp up the levels of gothic horror. Apparently a vengeful spirit that punishes despicable husbands, the titular bride is a terrifically spooky villain. In fact, she’s only beaten on that front by our next entry… 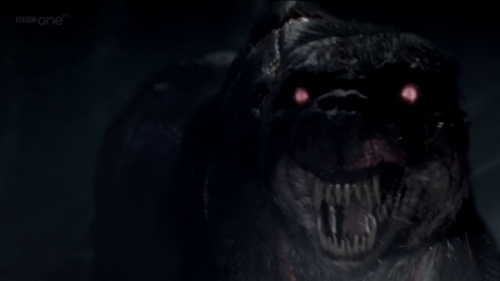 Yes, Sherlock‘s most horrific villain is certainly the Hound. An ordinary pooch he may be, but in the minds of the drugged Sherlock and co. he appears as a monstrous mongrel with glowing red eyes. The Hound has been realized on screen dozens of times across endless adaptations of The Hound of the Baskervilles but this to us is one of the best.

The Cabbie from ‘A Study in Pink’ (listed as Jeff Hope in the credits) is one of the most chilling villains in Sherlock. Deceptively clever, he likens his way of giving people a choice between life and death to a game of chess, showing just how little he cares for human life. He is apparently doing all this to leave some money for his kids, but it’s hard to feel anything positive towards him.