Making Watson a woman was highly controversial when Elementary first began but Lucy Lui proved that a gender change of the character could work without compromising the central friendship between Holmes and Watson. Lui’s (Joan) Watson has undergone real growth over the series. If you haven’t watched the show, here’s why you should. 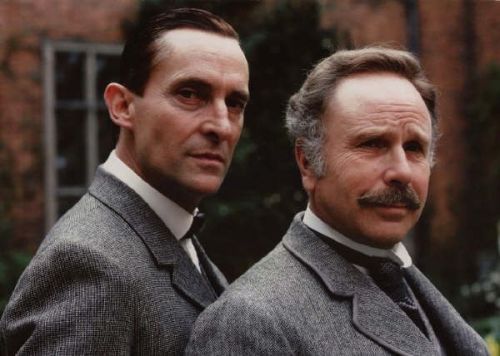 What this 1980s series brilliantly did was adapt Doyle’s stories as faithfully as they could. Alongside Jeremy Brett‘s towering performance as Holmes, Edward Hardwicke’s Watson was far removed from the typical image of the character at the time as a bumbling fool. The actor brought a real warmth and intelligence to his version of Doc W. 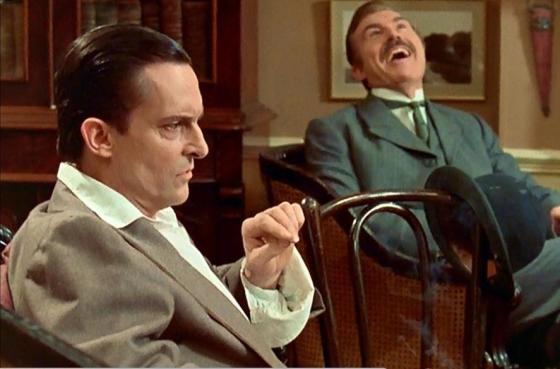 Before Hardwicke took over the role, though, there was David Burke, who played Watson in the first two series until he left to return to his first love: the theatre. Though both are terrific, Burke just edges out Hardwicke for simply looking like he has just stepped out of the original illustrations, and for playing the part with a twinkle in the eye.

Yes, Nigel Bruce is almost solely responsible for the enduring image of Dr Watson as an idiot, but if you go back and watch his movies, he is a hugely endearing character – he’s not so much impressed by Holmes’ deductions, as amazed at everything he sees. No, he’s not Doyle’s version of the character. But is he one of the most loveable Watsons? Absolutely.

Martin Freeman is certainly the best Watson – and we’re not just saying this because this site is dedicated to Sherlock. There have been many terrific portrayals of the character, but no one has demonstrated John’s everyman characteristics and his own amazing qualities as well as Freeman. The scene at Sherlock’s grave is simply Oscar-winning acting.

Who is your favourite Dr Watson? Vote in our poll below!

One thought on “10 Greatest Ever Portrayals of Dr Watson”