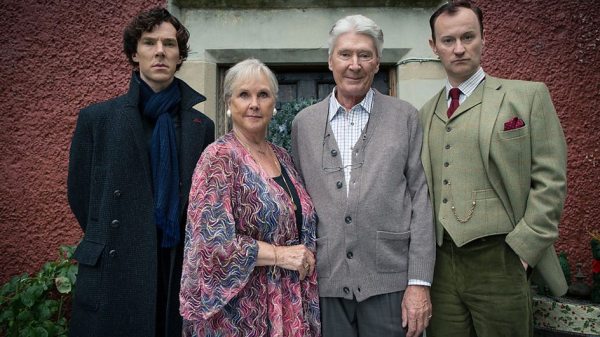 5. His parents didn’t want him to become an actor

Though Benedict’s parents, Wanda Ventham and Timothy Carlton, are actors, they didn’t want their son to follow in their profession. Initially they wanted him to become a barrister but, when they saw him acting in a play at university, they realized his natural talent at it and gave him their blessing.

4. He survived a kidnap attempt

When in Durban, South Africa, filming TV show To The Ends Of The Earth in 2005, Benedict and two friends were changing a car tire when six armed men appeared and asked for their money and belongings. They then threw Benedict in the trunk of their car and drove off with him before eventually letting him out and dumping on the ground. He naturally describes the moment as the most terrifying of his life. 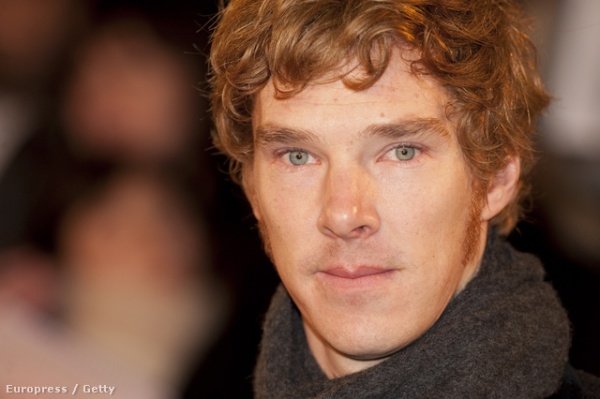 No, not in that way! Benedict is fully licensed to officiate a wedding. He became legally ordained so that he could marry his friends Seth Cummings and Rob Rinder at their Ibiza wedding in 2013.

Cumberfans might know that Benedict Cumberbatch can do a mean impression of the late, great Alan Rickman. However, you might not know that he actually played the actor’s most famous character, Harry Potter‘s Severus Snape, on a guest spot on The Simpsons.

1. He has a special Sherlock workout

Cumberbatch has some strict rules for himself when preparing to play Sherlock. He stops drinking and smoking during filming, which helps him get into the processes of an addict needing a fix. He also practices swimming and Bikram yoga sessions, which take place in a sauna. This is to achieve a particular lean body type that he thinks Sherlock should possess.

2 thoughts on “10 Things You Never Knew About Benedict Cumberbatch”