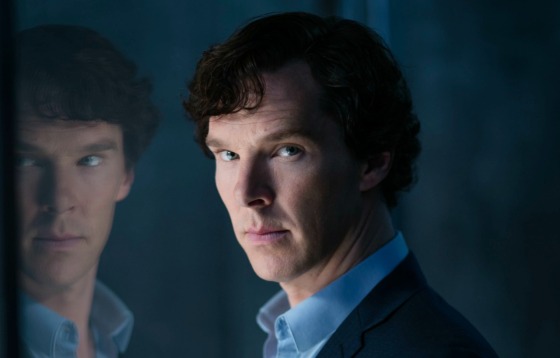 Well, that’s it, everyone. Sherlock Series Four has now ended… and might just have taken the whole show with it.

At least we can say that it went out with a bang. Without doubt, “The Final Problem” was one heck of an emotionally-taxing 90 minutes – with shock revelations, tense drama and emotion throughout.

That’s all we will say for now for fear of spoilers, but in the comments below, feel free to be as spoilerific as you want. This is a page for anyone who has seen the episode to comment to their heart’s content on the series finale… and for those who have yet to see it to stay the hell away until they have.

So leave your rating for “The Final Problem” in the poll below and then sound off in the comments! People who wish to remain spoiler-free, this is your final warning…

25 thoughts on “Sherlock: The Final Problem – What Did You Think?”