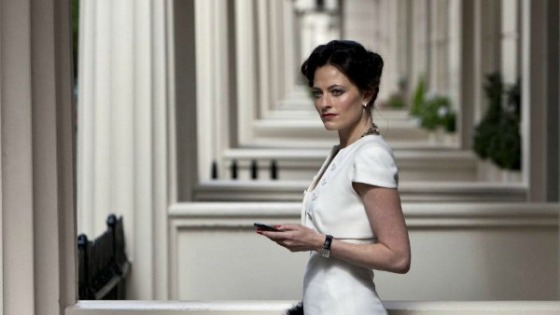 Many fans of Sherlock enjoy the show because of the well-written scripting, excellent performances, and character development. Even minor characters on the show have interesting back stories – they’re not just throwaway cameos.

With that in mind, here are five characters who we’d like to see come back to the show. 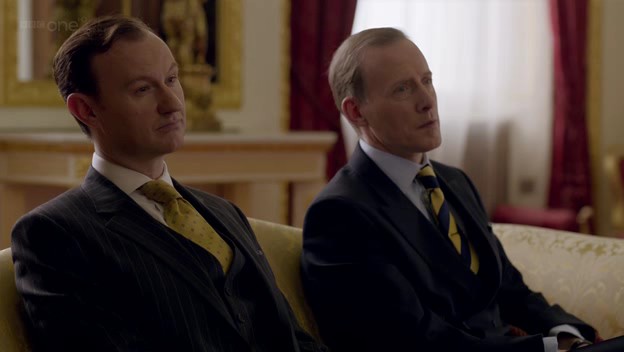 Harry is the Buckingham Palace official in “A Scandal in Belgravia” who asks for Sherlock’s help in recovering incriminating photos from Irene Adler of a member of the royal family. We learn from Sherlock’s deductions that he is a non-smoker, a father, rides horses, and owns dogs, among other things. Though he doesn’t smoke, Sherlock deduces that he carries matches to light his employer’s cigarettes. It might be fun to have Harry reappear in future episodes to give Sherlock a new case every now and then. 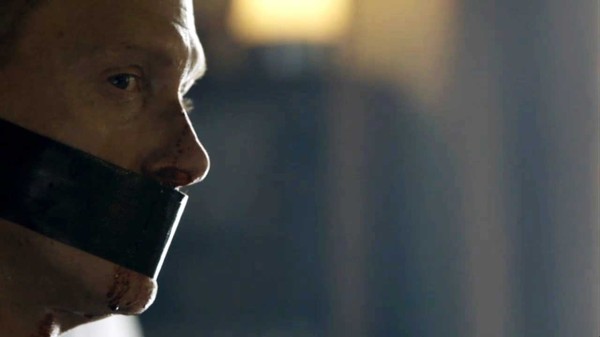 Also in “A Scandal in Belgravia,” the CIA wants to get hold of Irene Adler’s smartphone and will do anything to get it. After failing to get the phone at Irene Adler’s house, the CIA interrogate and rough up Mrs. Hudson at Baker Street. Sherlock returns to the flat and works quickly to free her. In one of the episode’s funniest scenes, he uses an aerosol can and quick thinking to neutralize CIA agent Neilson, throwing him out the window a few times as payback. The agent might make an interesting adversary for Holmes in future episodes. 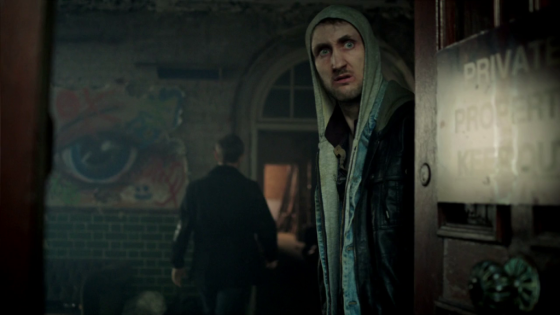 We meet Bill in the “His Last Vow” drug den scene with Sherlock and John. Bill demonstrates impressive powers of deduction. He helps Sherlock by drugging the Holmes family and Mary at Christmas so that Sherlock and John can meet with Charles Augustus Magnussen. He is a potential crime-solving partner for Sherlock and John who could come back in future episodes to help crack cases with his knowledge of chemistry.

We have never actually seen Harry, John’s sister, on the show, but her presence has been felt throughout the series. She was mentioned in “A Study in Pink” when John and Sherlock first meet. She gave John his cell phone, which Sherlock (almost) accurately deduces. In “The Sign of Three,” John says that Harry won’t attend his and Mary’s wedding. If rumours are to be believed, we may finally meet Harry in series four – let’s hope they’re true so we can finally put a face to the name. 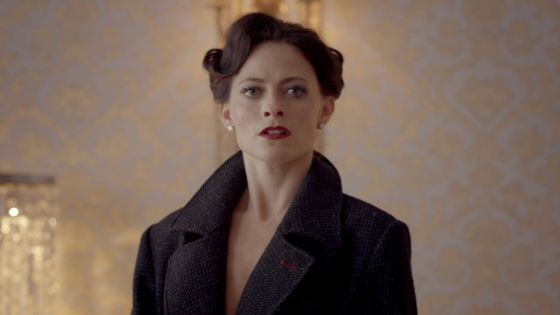 Irene Adler is “The Woman” in the series two premiere – yes, here we are again! – “A Scandal in Belgravia.” She is Sherlock’s intellectual equal and the sizzling chemistry between them has made her a fan favourite. Sherlock cared enough about her to save her life at the end of the episode – but will she come back to Baker Street in the Christmas special, series four, or beyond?

Let us know which characters you would like to see return to Baker Street!

One thought on “5 Minor Sherlock Characters Who Could Return”