You don’t need to be the Great Detective himself to deduce that Sherlock is not a usual adaptation of Conan Doyle’s beloved books. The thing which makes it different from all the others (well, apart from Elementary) is that it moves the characters to the modern-day. Well, if you like Sherlock (what am I saying? Why would you be here if you didn’t like Sherlock?) then you should check out these five other weird Holmes adaptations that also put a twist on the detective.

Love anime? Then this adaptation is for you! Steered by Studio Ghibli auteur Hayao Miyazaki (you might have seen his wonderful films My Neighbour Totoro or Spirited Away), this series did just what it says on the tin and transformed all the Sherlock Holmes characters you know and love into anthropomorphic dogs. Interestingly, another innovation this series made was making Mrs Hudson Sherlock’s love interest…

26 episodes were made before complications with the Conan Doyle estate prevented any more. You can watch the series on Amazon here. 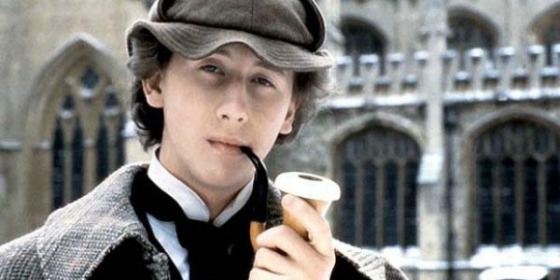 Be warned – this isn’t one for Sherlock Holmes purists (though if you’re one of them, you probably don’t like Sherlock either). Contradicting the stories, Young Sherlock Holmes has a teenage Holmes and Watson meeting at boarding school – where they quickly team up to foil a terrible mystery involving hallucinogenic poisons and Egyptian pyramids.

Written by The Philosopher’s Stone/The Chamber of Secrets‘ Chris Columbus, it really has the feel of the early Harry Potter films, merged with the adventure of Indiana Jones. What’s more, we also get to find out what made Sherlock the man we know him to be…

Sherlock Holmes in the 22nd Century

If Sherlock Hound didn’t satisfy your need for a wacky Sherlock animated series, then try Sherlock Holmes in the 22nd Century. The series sees Holmes awoken from suspended animation (he’s bizarrely frozen in honey, in a nod to Holmes’ bee-keeping) in the far future to stop a clone of Professor Moriarty. While solving sci-fi versions of classic Holmes cases, Holmes is accompanied by an android Watson and a descendant of the original Lestrade, Beth.

If you love Sherlock but thought it could do with more robots and clones, then this is the series for you! Watch the first episode on Youtube here. 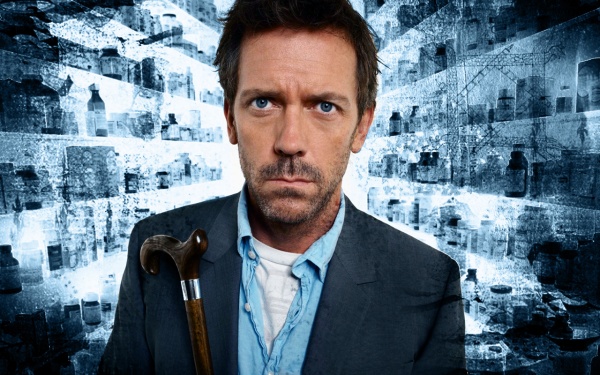 Yep, the Hugh Laurie-headed medical drama really is a Sherlock Holmes adaptation – it’s just a really out-there one. Think about it; he’s a anti-social genius, his best friend’s name is very close to Watson (it’s Wilson), he’s dependent on drugs… The most overt reference is that his address is also 221B Baker Street. The clue’s even in the name – House/Holmes…

Even if you’ve seen the series before, give it another go and try to spot all the many Holmesian references hidden in the show. Hopefully Hugh Laurie will turn up in a straight Holmes adaptation some time. Maybe he could even appear in Sherlock as the third Holmes brother?

Our favourite alternative Sherlock Holmes adaptation, however, is this delightful Disney film which follows the adventures of the intrepid mouse detective who lives underneath 221B Baker Street. With his best friend Dr Dawson and legendary actor Vincent Price as his nemesis Professor Ratigan, it’s a clever rendering of the world of Sherlock Holmes in a Disneyfied style.

If you’re a Sherlock and Disney fan, you must see it – the film’s success was instrumental in the company putting their faith back into their animated films, thereby creating the later run of hits like The Lion King and Aladdin.

Did we leave out your favourite out-there Sherlock Holmes adaptation? Let us know in the comments!