The Sherlock winter special, titled ‘The Abominable Bride’, is little more than a month away now and as part of the announcement of their Christmas schedule line-up, the BBC have released some juicy images of the special and a tantalising synopsis. Have a look at the brand-new images in the gallery below: 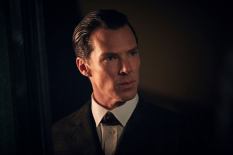 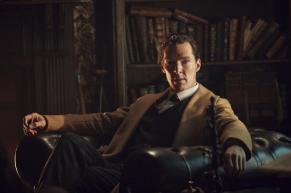 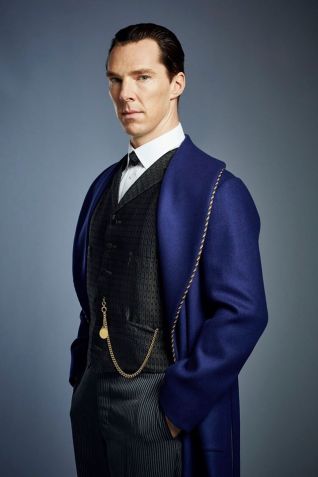 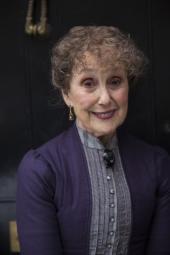 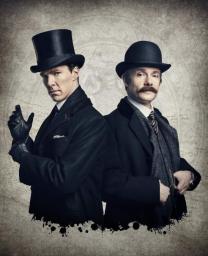 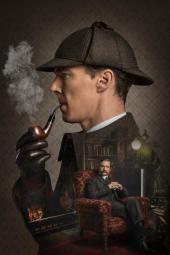 And now for the synopsis. For those spoilerphobes out there, be warned it does tell us the nature of the mystery of the special so if you want to go in completely free of any knowledge then look away now. For everyone else, get stuck in!

What if the world’s most famous consulting detective and his best friend lived in a Baker Street of steam trains, hansom cabs, top hats and frock-coats? Welcome to ‘Sherlock’ in 1895!

Some things, though, remain reassuringly the same. Friendship, adventure and especially, MURDER…

Why is Thomas Ricoletti a little surprised to see his wife dressed in her old wedding gown?  Because, just a few hours before, she took her own life…

Mrs Ricoletti’s ghost now appears to be prowling the streets with an unslakeable thirst for revenge. From fog-shrouded Limehouse to the bowels of a ruined church, Holmes, Watson and their friends must use all their cunning to combat an enemy seemingly from beyond the grave and the final, shocking truth about…the Abominable Bride!

Exciting, eh? Just in case you had forgotten, the special will air on New Year’s Day in both the UK and the US and in select cinemas worldwide. Now put it in your diaries so you don’t forget again.