Welcome back to our running feature where we share with you a bumper collection of Sherlock photos from behind the scenes! Feast your eyes on the assorted images from the past six years below. And then, if you fancy ogling some more, you can find the rest of our Sherlock-themed galleries here.

Don’t tell anyone but these two actually get along

Ben and Martin have a laugh while reading the latest script (no offence Steven and Mark!)

Benedict in a sheet in the street 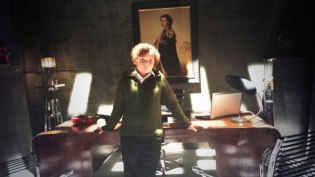 Filming the filming of His Last Vow

Rupert, Ben, Martin and director Paul McGuigan during filming for The Hounds of Baskerville

“Stop that, it tickles!”

Louise Brealey and Amanda Abbington laugh it up on set 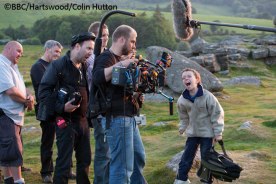 OK, this obviously isn’t on the set of Sherlock but we couldn’t resist…

The first take of Series Three! 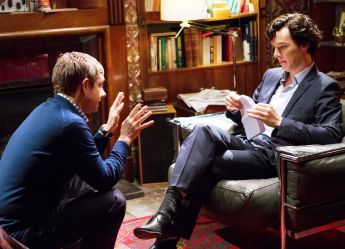 “Ben, would you do me the honour of becoming my…”

Divas Ben, Martin and Amanda bask in the sun

Before the big day…

During the big day! 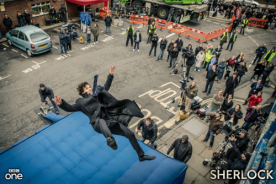 The truth of how Sherlock survived the fall

He can’t get enough of them! 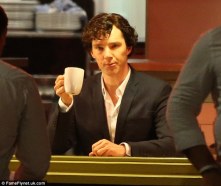 Ben, Martin and Amanda can’t even go for lunch without cameras following them!