Thanks to the Sherlock panel at San Diego Comic-Con, yesterday brought us our very first look at the (incredibly) long-awaited fourth series of the show. If you haven’t seen the awesome trailer yet, you need to. Look, here it is. You have no excuse. Watch it now.

Amazing, isn’t it? With a dramatic tone, lots of portentous dialogue and action scenes, this is surely the most blood-pumping, nail-biting Sherlock trailer we’ve ever had. But what does it tell us about the upcoming episodes? Let’s break it down… 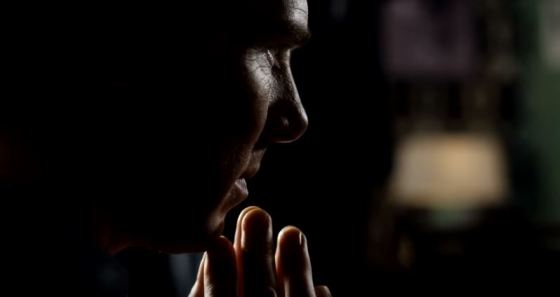 What is immediately apparent from the trailer is that Moftiss weren’t lying when they said this would be the darkest run of Sherlock yet. From the off, we have Sherlock perturbed by the unidentified “something” that is apparently headed his way to cause trouble. Indeed, whether this is Moriarty or not, the criminal mastermind’s shadow looms over this trailer and the issue of whether he is really alive seems to have Sherlock at the end of his rope. After the general light-heartedness of Series Three, expect Series Four to go completely the other way. 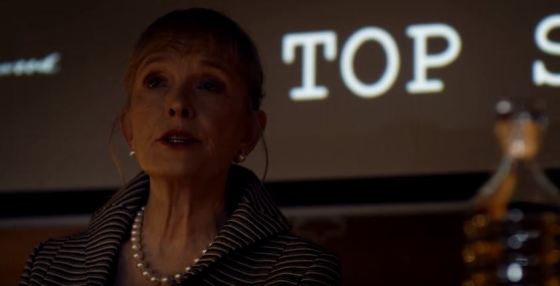 As we expected, it seems Series Four will begin not too long after the end of ‘The Abominable Bride’ which in turn took place immediately after ‘His Last Vow.’ This means that some characters from the Series Three finale will return next time around. The trailer shows us that Lady Smallwood (played by Lindsay Duncan) will be back, in her capacity as a governmental associate of Mycroft’s who has ordered Sherlock to investigate Moriarty’s apparent reappearance. Much easier to miss is a split second shot of Billy Wiggins, Sherlock’s drug-dealing protege.

Sherlock has always had an excellent track record with villains we love to hate, and Series Four doesn’t look to be any different. Filling that role this time around will be Toby Jones’s character, who we see cackling away like a classic bad guy and taunting Sherlock in the trailer. The name ‘Smith’ was revealed as a sly hint for this series at SDCC yesterday, and we are pretty sure this refers to Jones. If we are right about who he is playing, we are simply dying to see him in action.

Sherlock has its high-octane moments but it isn’t really an action-orientated show – it’s about a cerebrally-gifted detective, after all. However,  the Series Four trailer seems to promise lots of movie-style spectacle. There’s guns, brawls, car crashes, explosions… Has the show suddenly got an increased budget or something?

It further adds to the feeling that Series Four will have a different tone. Where previous series were more about the thinking, this one looks set to be more about the doing.

Molly Hooper has grown quite a lot over the past three series, from when we first met her as a shy mortuary attendant. We haven’t seen her as angry as she is in this trailer before, though. Hitting the grittier style on the head, Molly shouts at Sherlock – “it’s not a game!” A clear reference to the detective’s catchphrase “the game is on.” What has caused Molly to chastise Sherlock like this? Is it because their friends are in danger, as the trailer worryingly promises?

NEXT PAGE: Did you spot this big reveal?

2 thoughts on “Breaking Down The Sherlock Series Four Trailer”