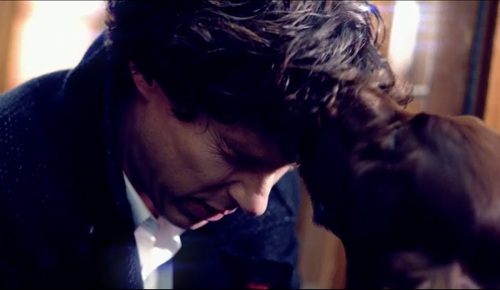 After years of teasing, “The Final Problem” at last revealed the secrets of Sherlock’s origins and just why he is the way he is. Last chance, people, spoilers for the finale rest beyond this point Got that? Good. Let’s proceed.

While Sherlock and Mycroft are intelligent, their little sister Eurus is on an entirely different level, to the point of being psychotic. She murdered Sherlock’s childhood best friend Victor Trevor – and young Sherlock covered up the trauma by reimaging his friend as a dog called Redbeard. This is why he pushed himself away from people and never had another friend until John Watson came into his life. 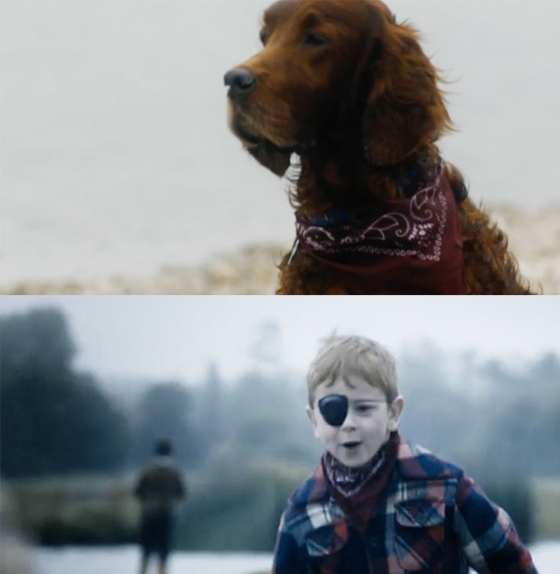 At the BFI screening for “The Final Problem”, co-creator Mark Gatiss spoke a little about the development of Sherlock’s backstory. It seems it was a developing idea that evolved from one tiny spark. Here’s what he had to say:

“I remember being in Beryl’s [Vertue’s] flat [Sherlock’s executive producer] and we were talking about something else and I said, ‘What if Redbeard is not a dog?’ And then everything clicked from there.”

“Redbeard began as a joke. It was a little reference to the fact that Sherlock had been convinced that his pet dog had gone to live on a farm and we sort of took out the cruelty of Mycroft tormenting him and then it became this thing.”

So, what do you know, this emotionally-wrenching revelation all started with a big joke. Ha ha, very funny, Mofftiss. Ha ha very – DO YOU HAVE ANY IDEA WHAT YOU’VE DONE TO US?!

2 thoughts on “Sherlock’s Tragic Backstory Grew Out of a “Joke”, Says Mark Gatiss”