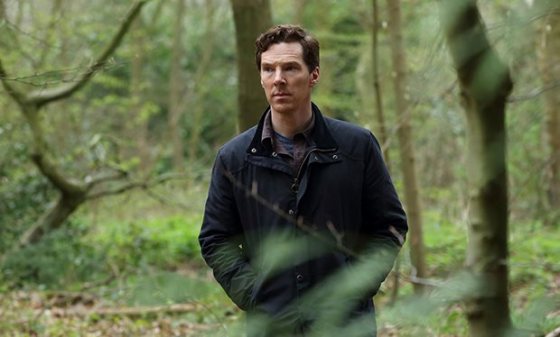 We might not have more Sherlock on our screens for the forseeable – or, er, maybe ever – but at least Benedict Cumberbatch will be returning to the world of BBC drama very shortly.

He is starring in The Child in Time, an upcoming series based on the 1987 novel by Ian McEwan. Cumberbatch plays Steven Lewis, whose daughter went missing two years ago. Get your first look at him in character in the first sombre image from the series below: 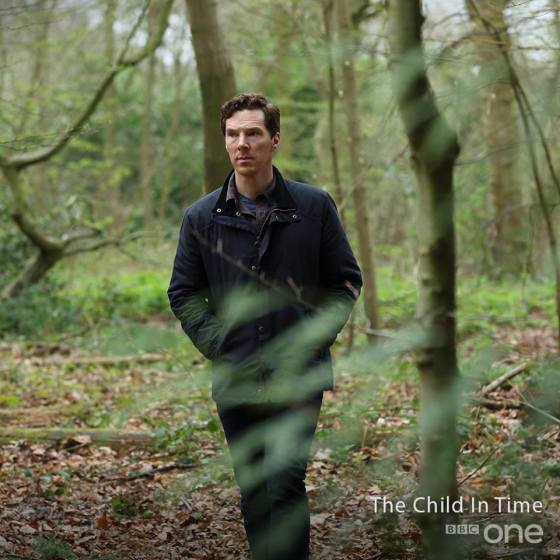 This is the second time that Cumberbatch has appeared in an adaptation of McEwan’s work. The first occasion was when he played the sinister Paul Marshall in James McAvoy/Keira Knightley tragic romance movie Atonement.

“I read the novel years ago and it stayed with me – profound, beautiful and very moving,” Cumberbatch said about The Child in Time. “Only Ian McEwan could write about loss with such telling honesty.”

We don’t currently know when the new TV series is set to air, but we will make sure to keep you posted as and when we get more updates.