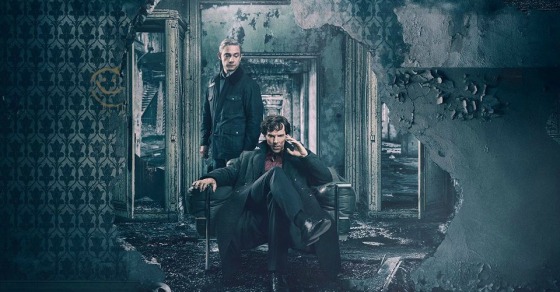 Season four’s finale ‘The Final Problem’ might act as the end of the whole show, but some fans weren’t convinced by it. It has, however, managed a pretty impressive sixth place on our poll. Hundreds of you thought the tale of Sherlock and Mycroft’s evil sister Euros was the best episode ever of the show. 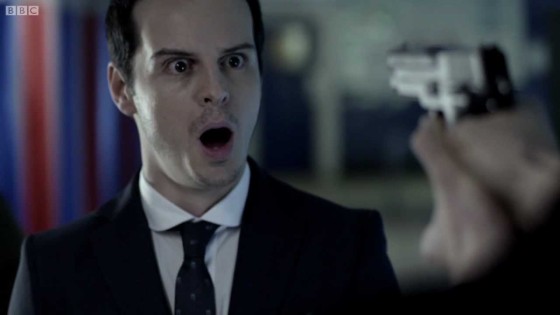 Just 11 votes higher than ‘The Final Problem’ is season one’s finale ‘The Great Game.’ The episode – which sees the first appearance of Jim Moriarty – has always been a fan favourite. In our 2015 poll, it came in at 4th place and has now only slipped down to fifth, which is quite impressive considering four more episodes have arrived since then. 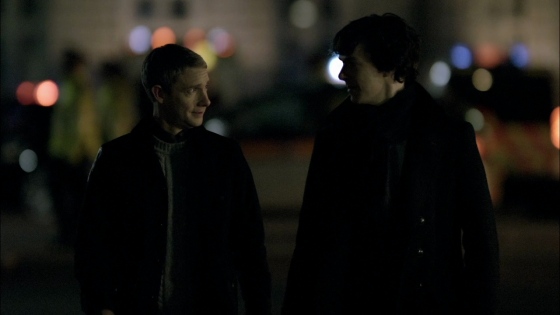 The first ever episode of Sherlock is now regarded highly by fans. In our previous poll, ‘A Study in Pink’ was only sixth but has risen in your estimations in the meantime, just like ‘The Blind Banker.’ This fits in with our theory that fans might think of season one more fondly than they did two years ago.

7 thoughts on “RESULTS: What is the Best Sherlock Episode Ever?”