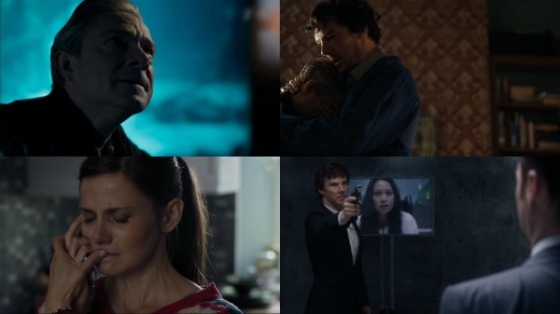 Sherlock Has To Shoot Someone – 13%

And The Winner Is:

This one was definitely a two-horse race. It was a close run thing between the tragic phone call between Sherlock and Molly in ‘The Final Problem’ and Sherlock and John’s heartfelt reunion in ‘The Lying Detective’ – but the latter claimed the spot in the end by 4%. Surprisingly, John’s emotional reaction to Mary’s death in ‘The Six Thatchers’ only received 9%.